What is Scelerophobia? (A Comprehensive Guide) In this blog we will discuss the causes, symptoms and treatments of Scelerophobia.

Scelerophobia is the fear of robbers and burglars, and someone with this fear might often not be able to sleep at night because they are just so terrified of running into a thief or burglar, or of someone robbing them in their home. The word Scelerophobia comes from the Latin word “scelero”, which means “wickedness” or “crime”.

Scelerophobia is an irrational and intense fear of burglars and people who indulge in crimes.

Scelerophobia is the fear of burglars, bad men or crime in general.

The word Scelerophobia is derived from the Latin word, ‘scelero’ meaning ‘wickedness or crime’ and ‘phobos’ meaning ‘fear’.

The rate of crime is high now in the current times and people are more afraid of falling victims to it.

Therefore, if they fear crimes and the criminals it might not be invalid or irrational.

But fearing to an extent that something is bound to happen at all times and bordering a panic attack, is a condition that is part of anxiety disorder.

People suffering from Scelerophobia may be afraid of going out to far off places far from being looted.

They can even develop Obsessive Compulsive Disorder(OCD) and will keep on checking and locking the doors and fastening the windows in  fear that they will be burgled.

They will also not travel alone in the same fear.

Scelerophobia is an intense fear of being robbed or being the victim of a crime, they are also afraid of the people who commit these crimes and will do everything that they can to avoid the anxiety.

The people suffering from Scelerophobia will always be tired of fulfilling their compulsions to evade their anxieties, thus affecting their academic, occupational and daily living.

As is common in specific phobias, the cause Scelerophobia may lie deep in the person’s childhood or its onset may be due to an environmental factor.

Genetics also plays a pivotal role in the cause of developing Scriptophobia.

Women are more afraid of crime than men and it is commonly found that their ci=oping and fighting back skills are not as those of the men (with the exception of a few).

People who are elderly will also suffer from Scelerophobia because these people are on the target list of criminals as they cannot fend for themselves as a young or a middle aged person can.

Scelerophobia can also be developed by Trauma Transference, that is when a previous traumatic experience like seeing someone or a loved one being victimized

Trauma transference which occurs from watching a friend or a loved one become the victim of crime. These people are likely to develop extreme obsessions regarding their security.

Media plays an integral role in creating a hype about crimes and romanticising the criminals.

The continuous news of people being shot, raped or kidnapped instill fear in people and they can easily become Scelerophobe.

To avoid the experience of anxiety itself the individual may develop Scelerophobia, so as to avoid the very cause of the uncomfortable condition.

The person suffering from Scelerophobia experiences the full physical intensity of either all of these or some of these in combination with others. 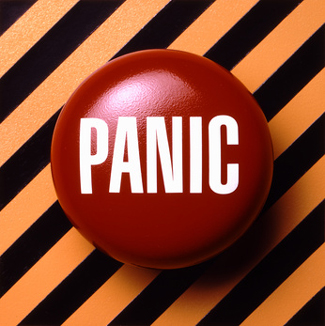 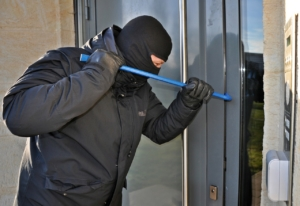 Scelerophobia can be treated through different treatments.

Our thoughts determine how we act or react to certain stimuli and situations. Therefore, negative thoughts bring about a negative behavior response or an undesirable behavior.

For the treatment of Scelerophobia, the therapist separates the problem into parts.

It is one of the most frequently used ways of treating patients with Scelerophobia.

To begin with the therapy, the therapist exposes the patient to the least triggering stimuli.

In this part of the treatment the patient is asked to visualize/imagine a situation that makes him anxious.

Once the person successfully, without feeling anxious clears this step of the therapy, he is then exposed to real life situations.

These include, breathing techniques or muscle relaxation methods to lower their anxiety, when in an actual fear/anxiety causing situation. This teaches them how to remain calm when exposed to the fear stimuli.

In Scriptophobia treatment, the client is made conscious to pay attention to his thoughts when he is thinking of what he is afraid of. Awareness helps to alleviate the stress symptoms.

Exercise helps the mind to cope with stress and stressful situations better. This is what the American Psychological Association has to say about inducting exercise to eliminate stress or phobias.

Cutting down on fatty foods and caffeine can improve self-image, that in turn leads to a raised self-esteem. This finally diminishes the symptoms of stress to a bare minimum.

There are a number of medicines that the Psychiatrist can prescribe if the symptoms of Scelerophobia are severe.

These medicines are not only used to treat depression, but also to alleviate the symptoms of Scelerophobia as well as other phobias. 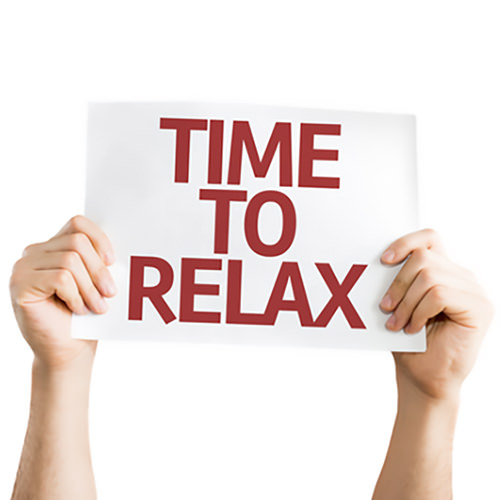 This kind of therapy is used to regulate the emotions. A technique called “half-smiling” is used where the client is asked to lift the corners of his mouth when the feared thought comes to his mind.

We are always here to answer if you have any queries.

What is the phobia of someone breaking into your house?

The phobia of someone breaking into your house is called Scelerophobia.

How can I get over my fear of thieves?

You can take up CBT and mIndfulness exercises to get rid of your fear of thieves.

How do you deal with someone who steals from you?

If someone steals from you then it should be reported to the authorities first.

Is stealing a mental illness?

Not all stealing is a mental illness, only kleptomania is called compulsive stealing.